„What if the Secretary of State gave a policy speech and no one cared? Because Secretary Kerry’s speech came after its abstention on the Security Council vote, few in Israel will pay any attention to anything he said. Had the speech came before the abstention, there would have been some possibility of it influencing the debate within Israel. But following the U.S. abstention, Kerry has lost all credibility with Israelis across the political spectrum.

This is why his speech wasn’t even aired live on Israeli TV.

The speech itself was as one-sided as the abstention. It failed to mention the repeated offers from Israel to end the occupation and settlements, and to create a Palestinian state on the West Bank and Gaza: Arafat’s rejection of the Clinton-Barak proposals in 2000-2001: and Abbas‘ failure to respond to the Olmert offer in 2008. To fail to mention these important points is to demonstrate the bias of the speaker. 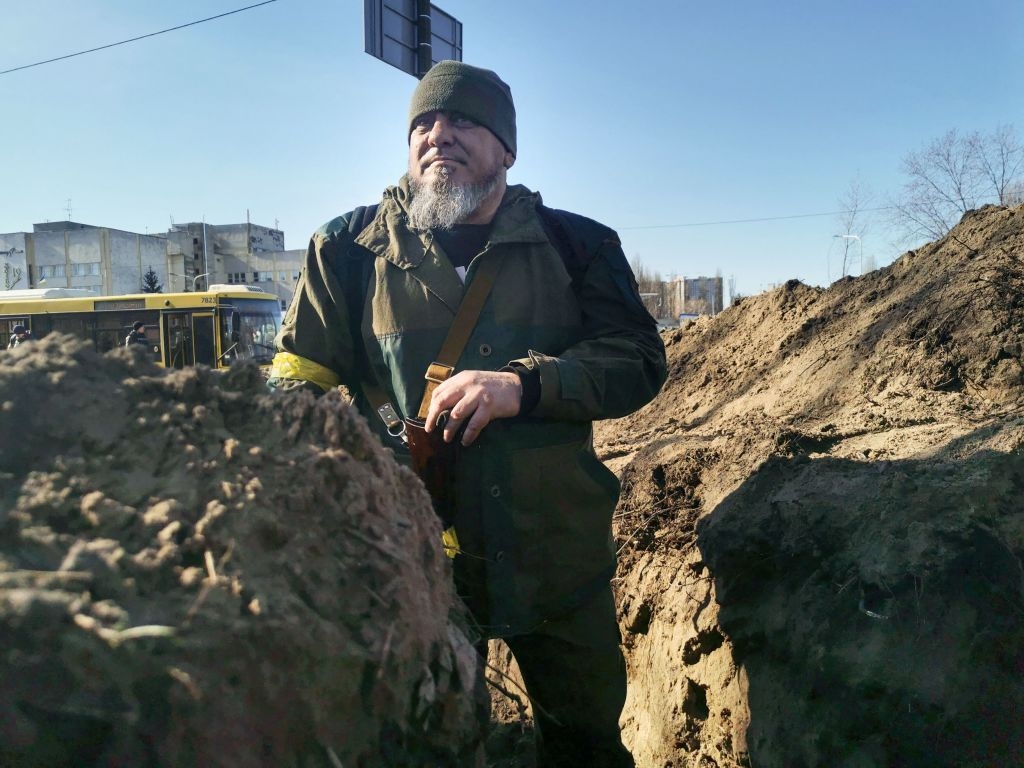 Finally Kerry seemed to confirm that in his view any changes from the pre-1967 lines would not be recognized without mutual agreement. This means that the prayer plaza at the Western Wall, the access roads to Hebrew University and Hadassah Hospital on Mount Scopus, and the Jewish Quarter of Jerusalem are now all illegally occupied. This is, of course, a non-starter for Israelis. It is also wrong as a matter of history and law. Jordan captured these historically Jewish areas in 1948, when all the surrounding Arab countries attacked the new Jewish nation in an attempt to destroy it. Jordan’s illegal occupation and ethnic cleansing of Jews was accompanied by the destruction of synagogues, cemeteries, and schools, and the bringing in of Arab settlers to move into the Jewish homes. When Jordan attacked Israel again in 1967, Israel recaptured these Jewish areas and allowed Jews to return to them. That is not an illegal occupation. It is a liberation.

By failing to distinguish between settlement expansion deep into the West Bank and reclaiming historical Jewish areas in the heart of Jerusalem, Kerry made the same fundamental error that the Security Council resolution made. Moreover, equating Jewish Jerusalem with Amona and other Jewish settlements deep in the West Bank plays into the hands of Jewish hard right extremists who also believe there is no difference between Jerusalem and Judea-Samaria: both are equally part of the historic Jewish homeland. Kerry thinks they are equally illegal; the right wing extremists believe they are equally legal. Both wrongly believe they are equal.

Kerry’s one-sidedness was also evident in his failure to press the Palestinian leadership to accept Netanyahu’s open offer to begin negotiations immediately with no preconditions. Instead, he seemed to justify the Palestinian unwillingness to enter into negotiations now.

Kerry’s pessimism about the two-state solution poses the danger of a self-fulfilling prophecy. The existing settlements — even if expanded — do not pose any danger to the two-state solution, if the Palestinians really want their own state more than they want there not to be a Jewish state. A contiguous Palestinian state is certainly possible even if all the existing settlements were to remain. Israel proved that in Gaza when it dismantled every single Jewish settlement and evacuated every single Jew from the Gaza strip. It is simply a historical geographical and logical error to assume that continuing settlement building — whether one agrees with it or not, and I do not — dooms the two-state solution. To the contrary, settlement expansion is the consequence of Palestinian of the Palestinian refusal to accept repeated offers from Israeli governments to end the occupation and settlements in exchange for peace.

The primary barrier to the two-state solution remains the Palestinian unwillingness to accept the U.N. resolution of 1947 calling for two states for two peoples — the Jewish people and the Arab people. This means explicit recognition by Palestinians to accept Israel as the nation state of the Jewish people. Kerry did not sufficiently address this issue.

The most important point Kerry made is that the Obama administration will not unilaterally recognize a Palestinian state, without an agreement between Israel and the Palestinians. He also implied that U.S. will not push for any additional Security Council resolution. Kerry’s speech is therefore just that: a speech with little substance and no importance. It will be quickly forgotten along with the many other one-sided condemnations of Israel that litter the historical record.

Kerry would have done a real service to peace if he had pressed the Palestinian leadership to come to the negotiation table as hard as he pressed the Israeli leadership to end settlement expansions. But his one-sided presentation did not move the peace process forward. Let us hope it does not set it back too far. What a missed opportunity — a tragedy that could have been easily averted by a more balanced approach both at the Security Council and the Kerry speech.

I hope the Trump administration will understand, and act on, the reality that the real barrier to peace is the unwillingness of the Palestinian authority to sit down and negotiate with Israel, with each side making painful compromises, and both sides agreeing to end the conflict once and for all.

Alan M. Dershowitz, Felix Frankfurter Professor of Law, Emeritus at Harvard Law School and author of „Taking the Stand: My Life in the Law and Electile Dysfunction: A Guide for the Unaroused Voter.“